“How I Write” with Michael Mandaville

“How I Write” – Technique: Versioning

Creating boldly requires you to leave behind your anxiety and hesitation. I use a Technique called “Versioning” which allows me to mentally and creatively step forward without hesitation to try a creative and perhaps crazy notion with my script, novel or play.

Watch the video and give it a try! 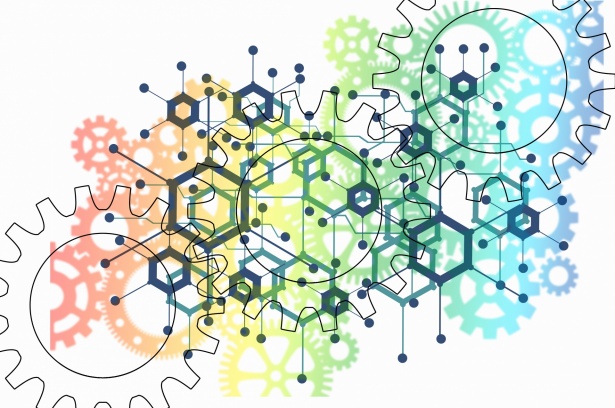 Video: How does Blockchain work?

The key in learning about blockchain for me was in learning some basic key terms and then examining the conceptual side.  When visually presented, then I grasped the concepts more readily.  Video leads the way!

Blockchain: What is “Tokenization”?

Essentially – at least from what I can figure – the strategy of “Tokenization” is linking a digital token on the blockchain to other digital assets.  Now what these assets are can vary wildly.   Here is an article on this phenomenon with some highlights.

Digital assets, usually represented by a token, are tradeable assets representing the rights to something (e.g. currency, stock, piece of real estate, a sports card), that’s digitally stored and cryptographically secured. Assets could be tokenized in a fungible or non-fungible manner, where non-fungible tokens (NFTs) are unique and no two tokens are the same (or hold the same information). Fungible tokens, on the other hand, are identical (e.g common stock shares).

So everything from real estate to a sports card.

Although a drastically different industry in comparison to real estate, the use case in terms of technology and value add is almost identical. Liquidity, fractional ownership and digital distribution of traditional art pieces are all extremely attractive to artists who often struggle to commercialize their labor.

What’s super interesting is the emergence of digital art. Digital collectibles, e.g. CryptoKitties, have caused an absolute frenzy and the space shows no signs of slowing down. Each digital collectible is represented by a Non-Fungible Token (NFT) and easily tradable.

Art could work, especially if it’s unique and has limited editions.  Otherwise, the Art is just a digital knock-off which are popular for bath towels.  But how would one create art in a limited edition to create value.  And not just the crap from celebutards puffing their stuff online.

You can read about the disastrous financial decline of celebrity driven crypto on this Bloomberg article. 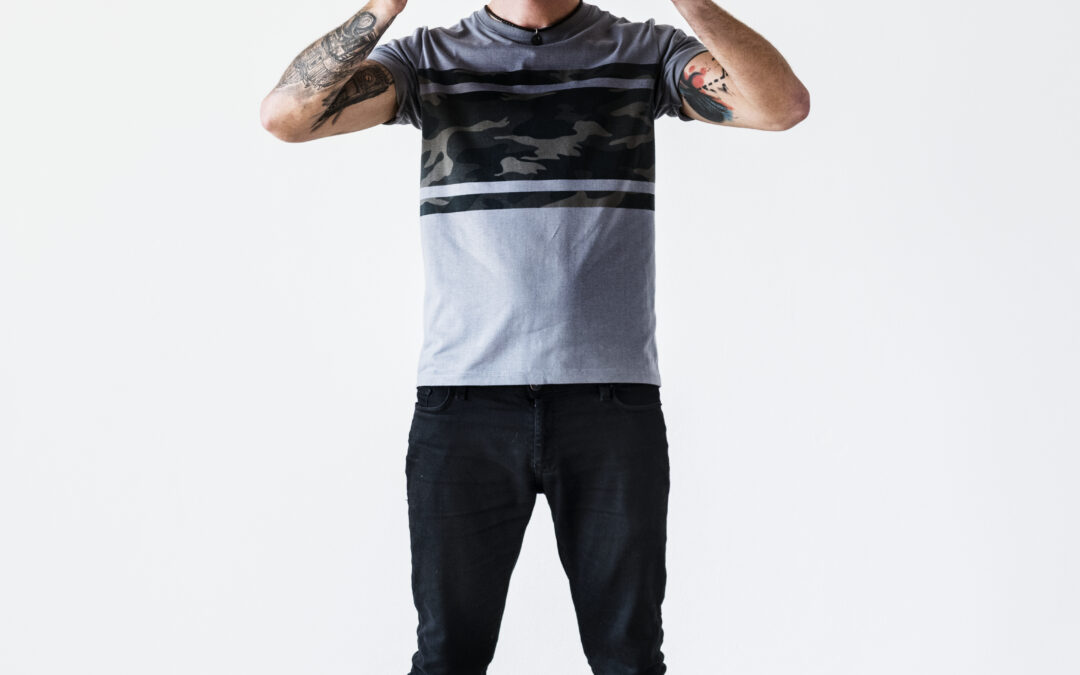